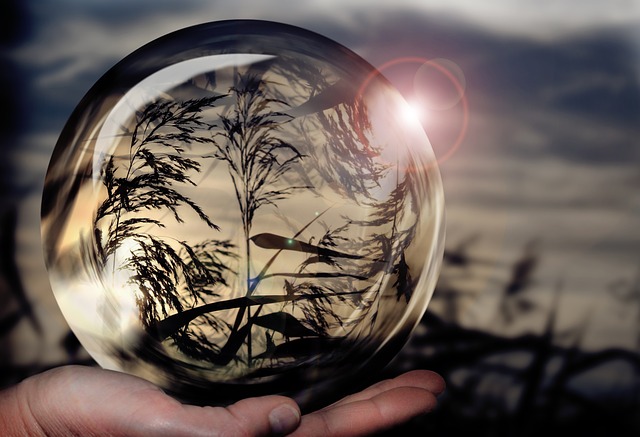 So what is so exciting about the Monday 29 October 2018? Well, it’s a Monday to start with and that is an unusual day of the week for the Chancellor to present a budget but for most business owners the thought of it will be scary enough without it being on the originally planned date of Halloween, 31 October 2018. We are also all getting used to the budget being in the Autumn when until recently it was always a Spring event.

It is clear that even for a self-proclaimed low tax chancellor such as Philip Hammond the days of low taxes are either over or coming to an end for business owners, unless you are lucky enough not to be relying on the new emerging income tax regime for small business owners and enjoying the low capital gains tax environment.

The Prime minster, the opposition and others are now calling for an end to austerity which has been with us for a decade so expect modest increases in funding for important and select public services but it’s unlikely to be significant and could include infrastructure investment – think roads, rail, hospitals etc… We understand that the numbers have been reanalysed and there is also a little more freedom than was expected but again the extra headroom is modest so there is a need to increase the tax take.

From a planning perspective it almost seems ridiculous to be setting a budget in advance of knowing the outcome from the Brexit discussions. So watching which scenario the Chancellor has selected will be interesting to see and is there adequate contingency. It is hard to believe that there will not have to be some review of the countries financing once the outcome is known with some certainty after March 2019. Certainly, we would be advising any business to have various plans in place and be ready to respond.

So the trend in the coming years is likely to be: more taxes… So what is likely in such an uncertain environment. For now, our estimate is it will be a little more tax but not so much as to get a revolt. So what are we looking out for:

So in summary there is so much uncertainty that there may be limited big changes and nobody wants more bad press at the moment but the trends is for increasing taxes so make use now of allowances and regime while it exists but these are just my thoughts….