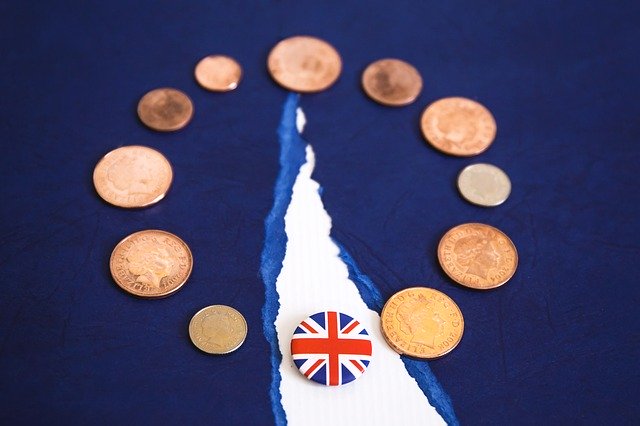 With the commencement of Brexit, a new Prime Minister and the first 2020 Budget looming on 11 March; no one can say with any degree of certainty what changes lie around the corner. However, as tax advisers, our job at Ross Boyd Chartered Accountants is to be proactive and prepare our clients as much as possible. This way, our clients will be ready to expect the unexpected and able to act promptly should there be any radical changes. Brexit is likely to mean changes to business from December 2019 so it is time to get ready.

Below we have listed several areas which we feel may potentially be under the spotlight in the upcoming Budget delivered by the new Chancellor of the Exchequer, Rishi Sunak, on 11 March 2020.

In his Conservative Party Manifesto, Boris Johnson promised to raise the national insurance contributions (NIC) threshold from £8,632 to £9,500 in 2020/21, with further ambition to raise this threshold as high at £12,500 by the middle of the decade. This alongside the substantial 6% increase in minimum wages would boost consumer spending, but also the costs of employment.

Boris Johnson also confirmed Corporation Tax would remain at 19%, instead of reducing to 17% on 1 April 2020 as originally planned, in order to assist with the additional £6 billion funding needed for the NHS.

It is possible the government could use their large majority to push through changes to income tax, further increases in minimum wages or reductions in Stamp Duty Land Tax payable to boost the property market. However, in order to fund this there could be some changes to generous tax reliefs such as ER.

While it would be extreme to just abolish ER immediately, it is possible that the Budget may declare a future date by which they wish to phase out ER. It is also possible that ER will remain but may well be restructured to centralise the focus around the longer term business investment, for example by lengthening the holding period qualification rules, increasing the percentage holding requirements or reducing the lifetime allowance from £10 million down to a much lower figure.

With CGT perceived as a tax on the wealthy, it is possible CGT rates may come under scrutiny. Currently the CGT rate for lower rate taxpayers is 10% (18% on residential property) with the CGT rate for higher rate taxpayers being 20% (28% on residential property). Within the coming Budget, it is possible that these rates could increase. Or alternatively, the CGT annual exemption (currently £12,000) could be reduced or removed completely.

While the above details are speculation at this stage, it is important to reiterate that the Budget is forthcoming, and these are some of the key areas being talked about. Real change is likely. We will update you as soon as the Budget is known and implications are clearer. However, we would advise all business owners to be alert to act quickly before the end of the financial year.

If you need advice just email the Ross Boyd Chartered Accountants team on info@rossboyd.co.uk or call us on 02895 320155.

The Latest at RBL