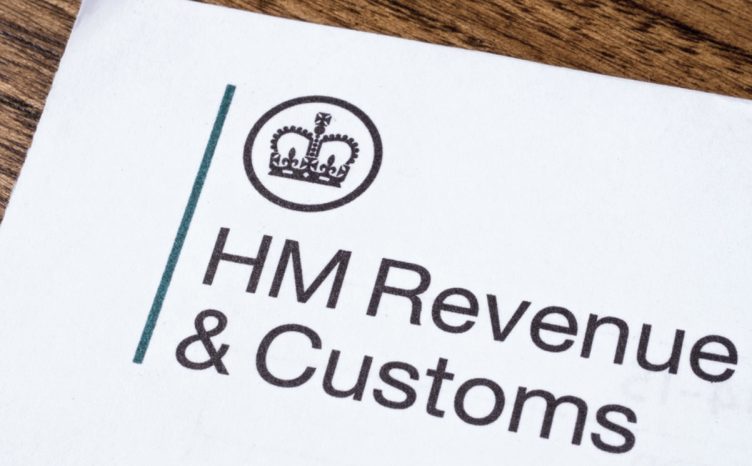 Under the Finance Act 2020, HMRC regains its status as a preferential creditor for insolvencies that commence on or after 1 December 2020. The preferential status is for certain taxes due from an insolvent business, to include VAT, PAYE, Employees NIC, and CIS deductions – and will be paid secondary after the primary preferential creditors for wages and unpaid holiday pay. HMRC will remain an unsecured creditor for direct taxes such as Corporation Tax and Employer NICs.

Following Administration or Liquidation from 1 December 2020, the order of who gets paid first now looks like this:

What does this mean?

These changes were made principally to enable HMRC to collect more taxes from insolvent companies and individuals, with some estimating the move to preferential status could raise around £195 million per year.

This will naturally benefit HMRC but is potentially detrimental to ordinary unsecured creditors and holders of floating charges such as banks, who will only be entitled to be paid after all HMRC VAT, PAYE, Employee NIC and CIS liabilities have been settled.

How does this impact future lending for companies?

Floating charges are a common form of security for all banks and alternative lenders. As HMRC will now rank ahead of the holders of floating charges, this will have significant implications on the availability of future finance for companies:

Access to new financing may become a lot more restricted which could lead to so many businesses being unable to grow and working capital management being detrimental to survival.

How can RB+ help you?

The impact of HMRC returning to preferential creditor status could be significant, especially at a time where businesses are already dealing with the considerable disruption caused by the ongoing impact of COVID-19.

At RB+ we take pride in providing bespoke advice to all our clients and helping them take the steps to protect and grow their businesses, especially during these uncertain times. If you have any concerns relating to ongoing trading/cash flow management, get in touch to find out how we can help you.

If you need services or just want to chat through the issues contact us at info@rossboyd.co.uk .